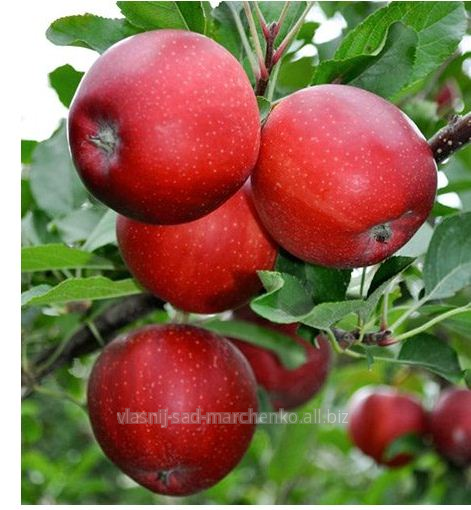 Gala — late autumn (sometimes carry to early winter) the diploidic grade of an apple-tree removed in 1962 (according to other version — in 1957) in New Zealand the selector J. H. Kidd as a result of crossing of two grades — Golden Delishes (Golden Delicious) x Kidds oranzh Red (Kidd's Orange Red). The new grade quickly enough found world popularity (the 2nd place in the world on production of apples), almost at once after removal its gardens were landed in the USA, Canada, Brazil, Europe. In the territory of the North American continent and in Great Britain an apple-tree Gala became a leader in production cultivation of apples, along with such world famous grades as Red Delishes and Golden Delishes. Many English farmers and gardeners were engaged in cultivation of this apple-tree still in the eighties on a commercial basis. Now about 20% fall to Gala's share in the total volume of the British commercial production of apples. In the mid-seventies this apple-tree began to pass primary test in skilled plantings of Ukraine, and in 1993 is zoned in a steppe zone. But nevertheless in landings of gardens of industrial function Gala takes meanwhile the insignificant place. 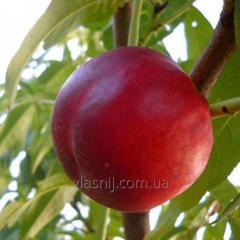 Nectarine of Vang-3
Not available 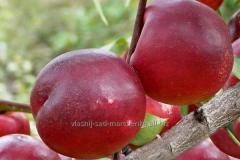 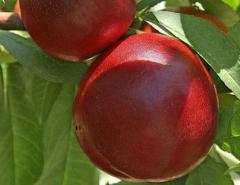 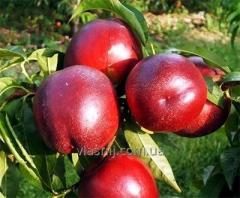 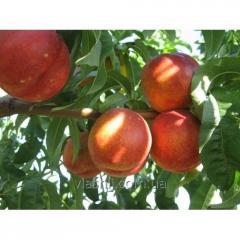 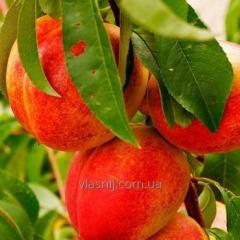 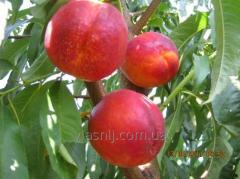 Nectarine of Vang-8
Not available 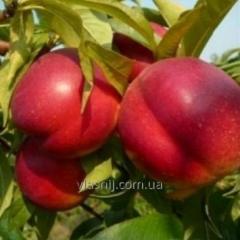 Nectarine Round Gold
Not available

Apple-tree grade Gala. in other languages